This is the largest exhibition ever devoted to the oeuvre of Judith Lauand, who in 2022 turned 100 years old and completed more than seven decades of production. Judith Lauand: desvio concreto [Judith Lauand: Concrete Detour] will review the career of the artist who was the only woman to take part in the Grupo Ruptura [Rupture Group], which pioneered in gathering artists who wanted to develop concrete art in Brazil. Lauand’s oeuvre has often been overlooked by art critics and left in the background. A retrospective of her path also intends to foster new research and debates around her production.

Lauand has a central role in Brazilian art, especially in the context of the Concrete Movement that emerged in the second half of the twentieth century. Judith Lauand: desvio concreto seeks to put into perspective the crucial transition she made at a given point in her long trajectory: the change to abstract geometry in the mid-1950s, from a production initially based on Figurative art. Both the exhibition’s narrative—which spans six decades with 128 works and dozens of documents from the artist’s personal files—and the essays in its catalog point to the fact that, early on in her career, there was a propensity for geometry and Abstractionism.

Born in the countryside of São Paulo state, Lauand graduated from the Escola de Belas Artes [School of Fine Arts] in Araraquara, a relevant artistic hub in the region. In 1952, she moved to São Paulo with her family and, in 1954, she was a monitor at the 2ª Bienal Internacional de São Paulo [2nd São Paulo International Biennale], a milestone in her education. It was at that point that she learned about the work of artists such as Alexandre Wollner (1928–2018) and Geraldo de Barros (1923–1998). The following year, she was invited by Waldemar Cordeiro (1925–1973) to join the Grupo Ruptura, being the only woman to actively participate in this historic movement. Lauand took part in the 1ª Exposição Nacional de Arte Concreta [1st National Exhibition of Concrete Art], first held at the Museu de Arte Moderna de São Paulo [Museum of Modern Art of São Paulo] in 1956, and later at the Museu de Arte Moderna do Rio de Janeiro [Museum of Modern Art of Rio de Janeiro] in 1957.

Beyond the dogmas of Concretism in which she had begun her career, the artist conceived a unique form of dynamism, creating new relationships amongst shapes, lines, and colors, transcending the rules and conventions of the time, the 1950s and 1960s. Later, she opened up to experiments regarding the plane that included unique conversations between image and word, then moved on to work with the materiality of objects on surfaces, using staples, clips, thumbtacks, and other elements.

Despite the formal rigor she applied in her compositions, rhythm and movement were never far from her works, which contrast elements through a dynamic balance, creating tensions and ruptures, another aspect of her artistic uniqueness that will be explored in this exhibition.

In addition to that, the show will address new perspectives in her oeuvre, reinforcing the role of political issues such as the repression of the military dictatorship in Brazil, the Vietnam War, and the social condition of Brazilian women, when the artist crosses themes such as violence, sexuality, submission, and female freedom.

The exhibition’s catalog will be published in Portuguese and English; it will be extensively illustrated, with unpublished essays by Aliza Edelman, Eva Froitzheim, Fernando Oliva, Heloisa Espada, Paulo Herkenhoff, Talita Trizoli, and a biographical text written by Matheus de Andrade. 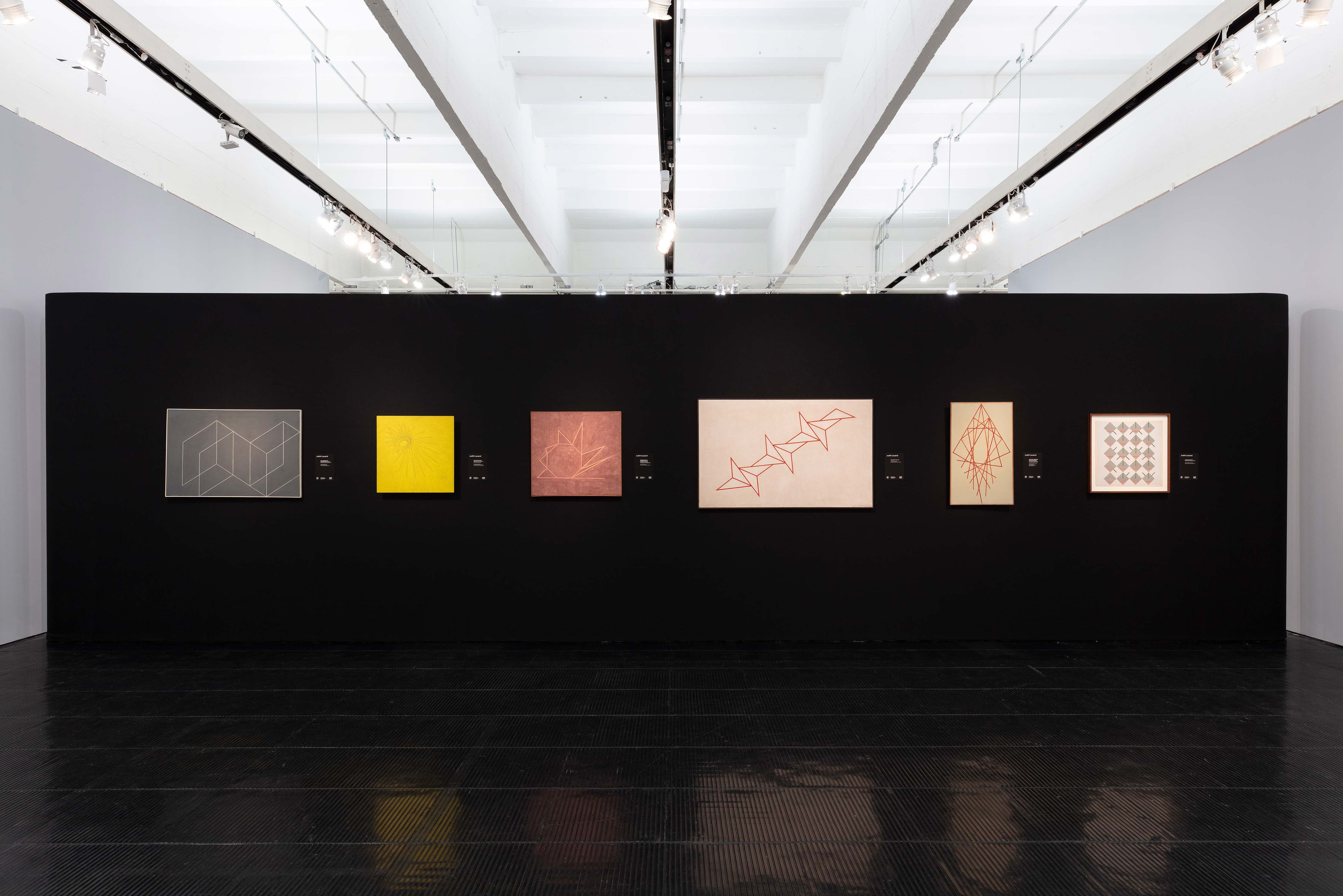 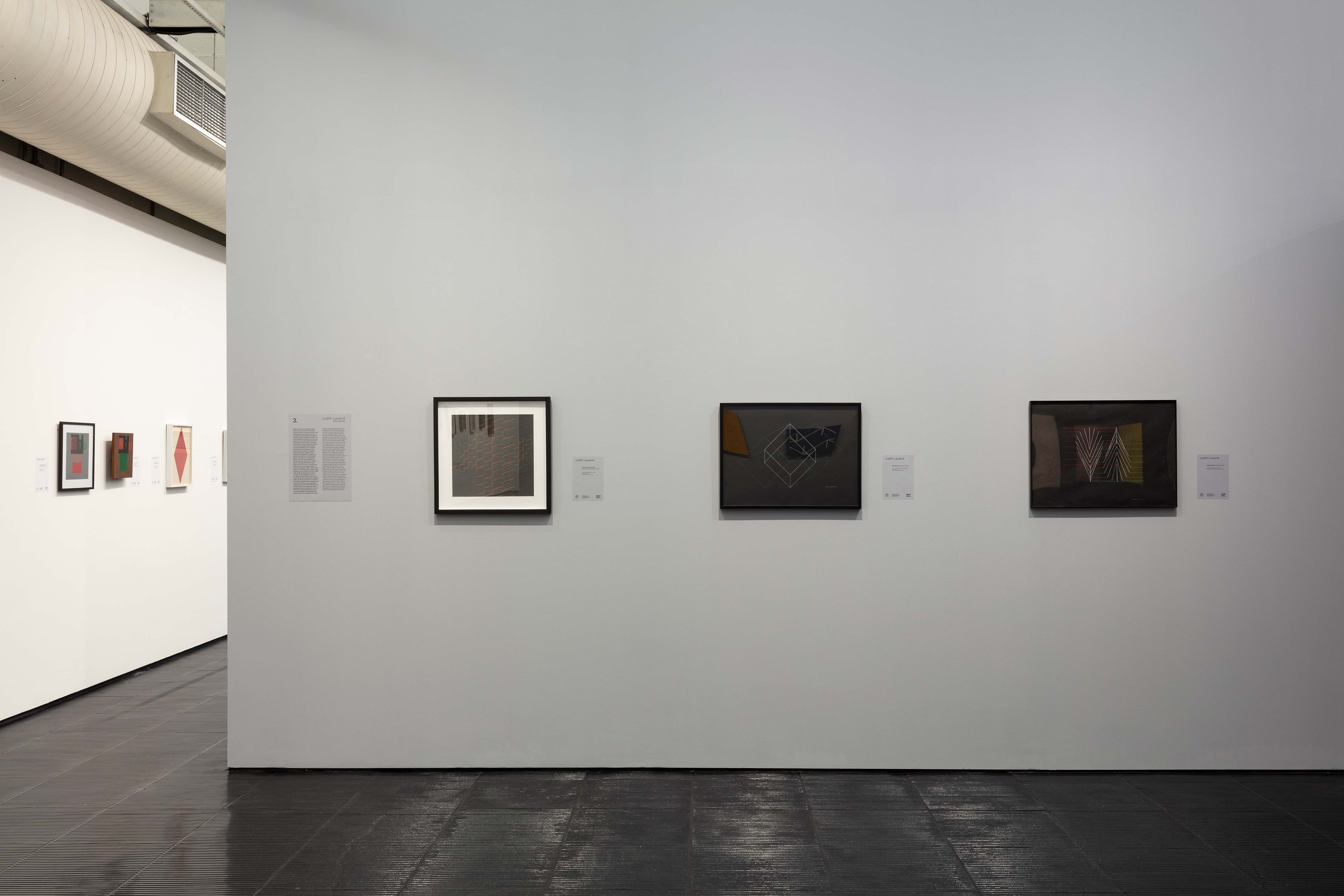 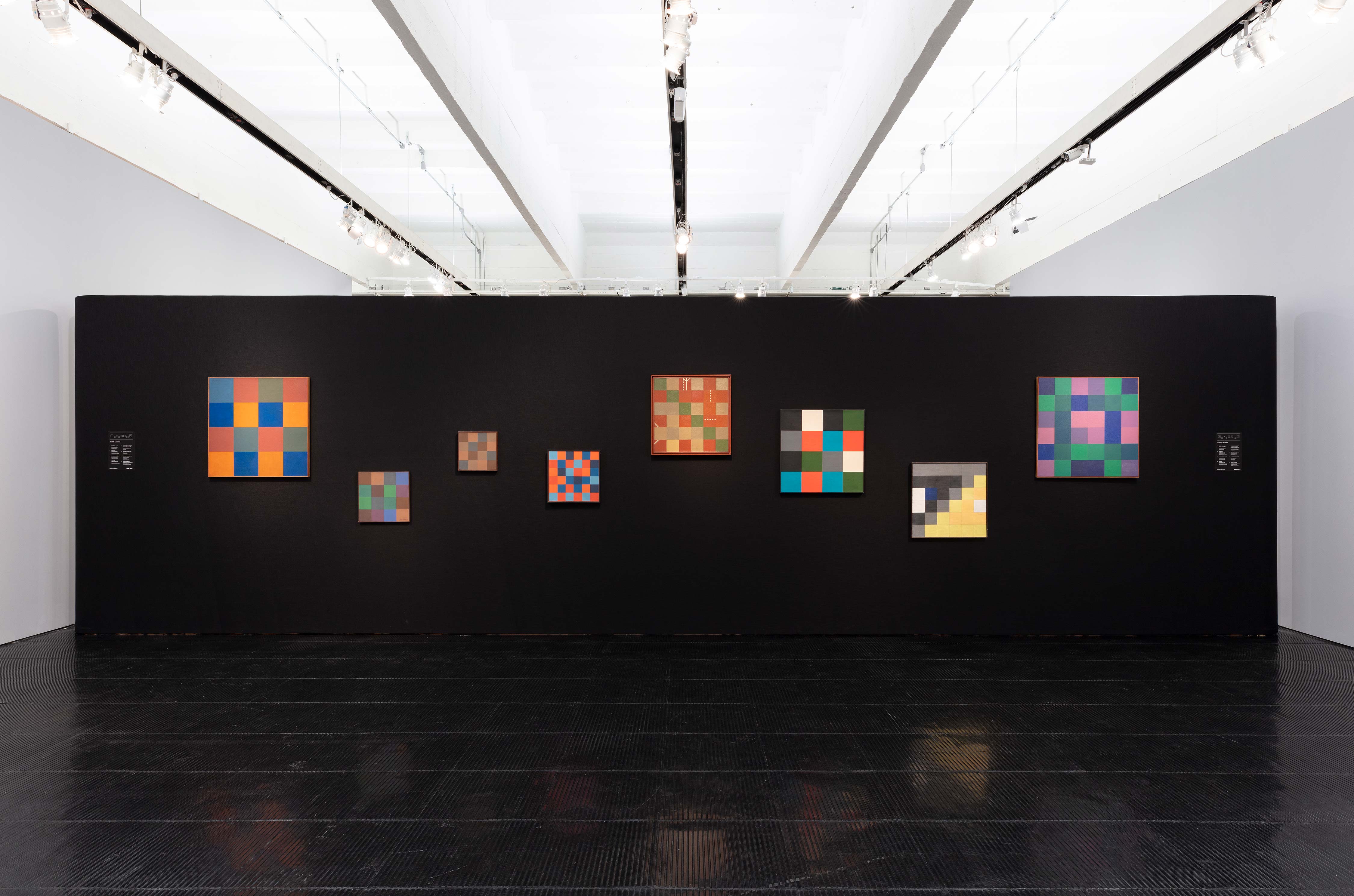 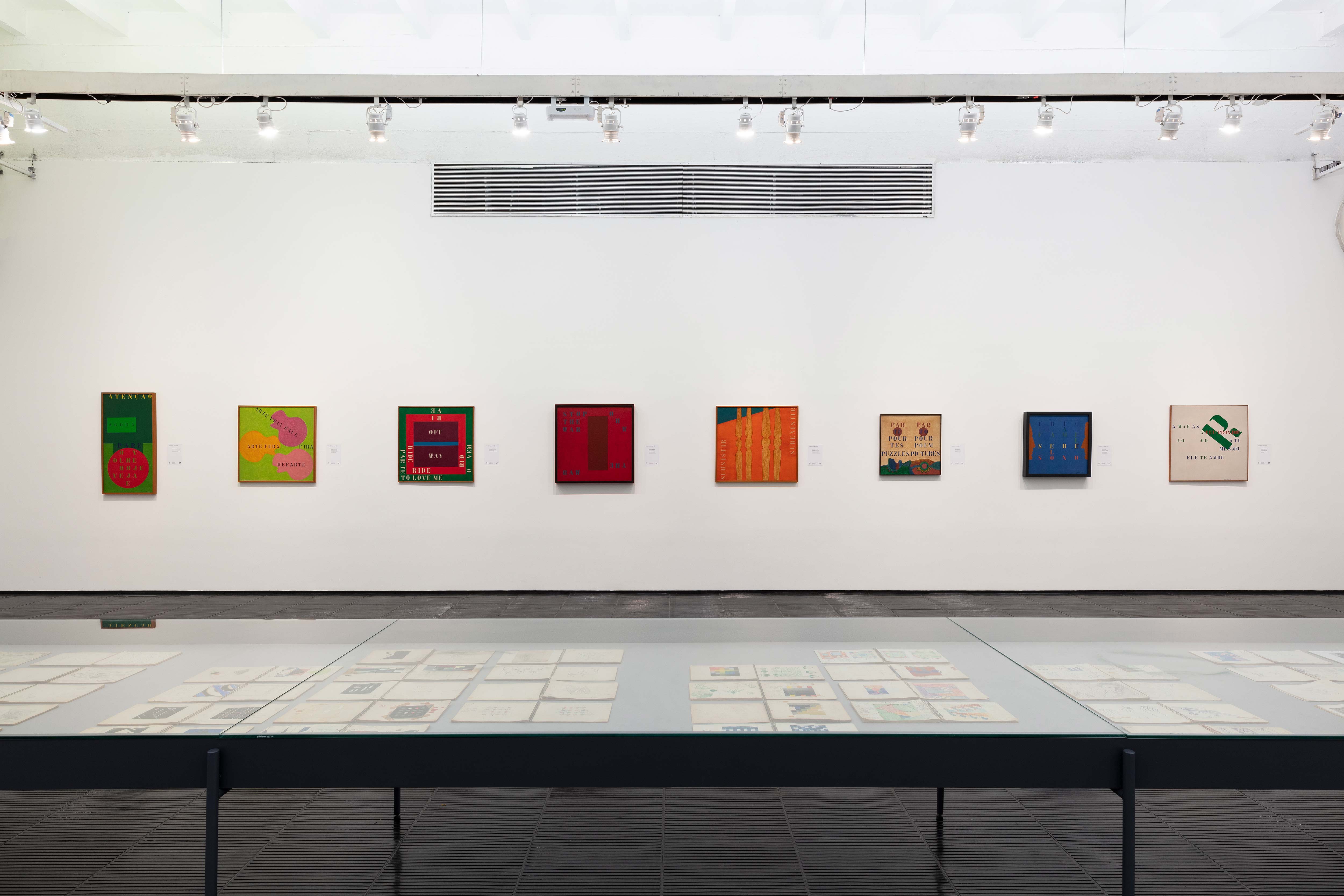 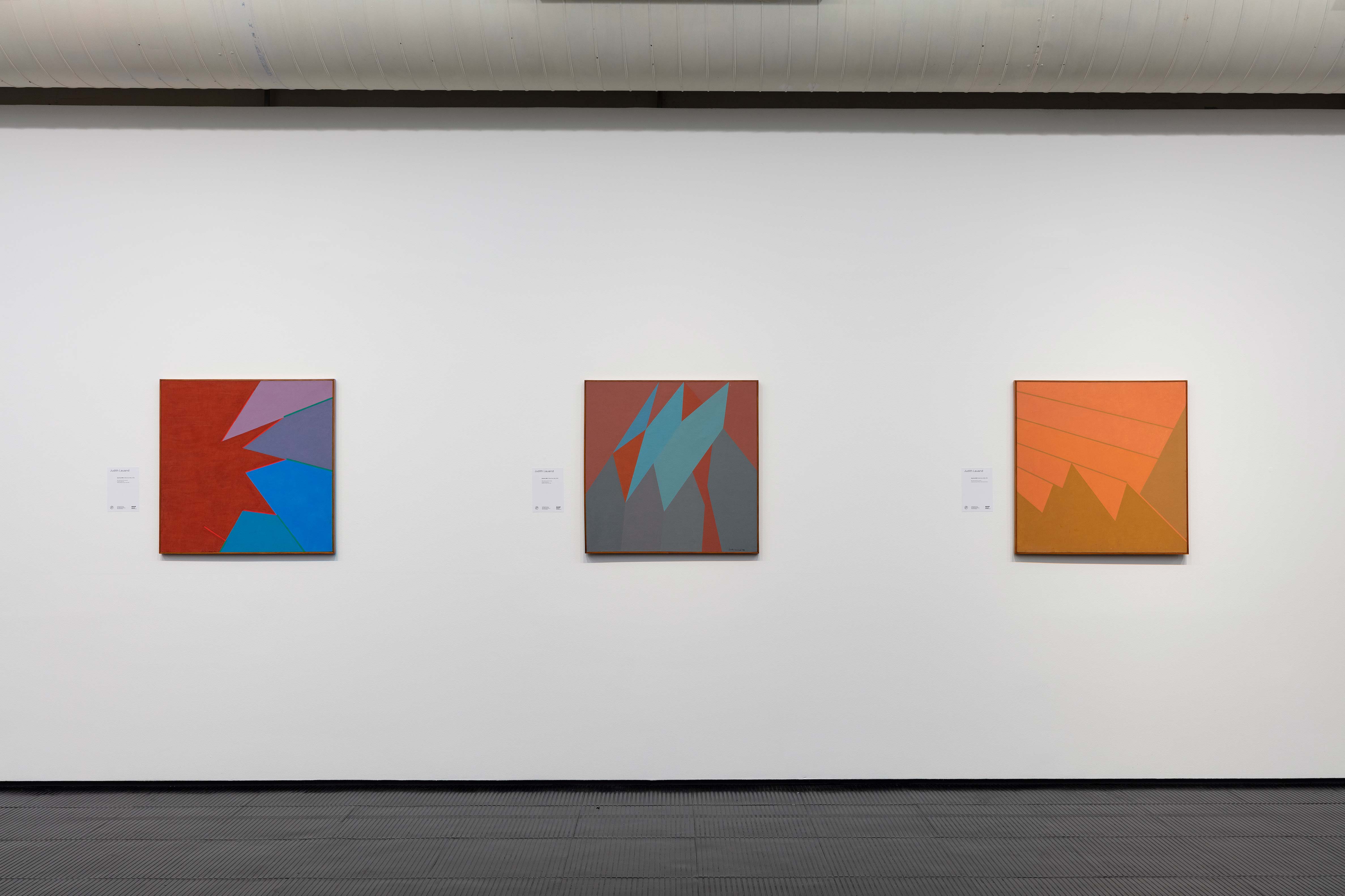 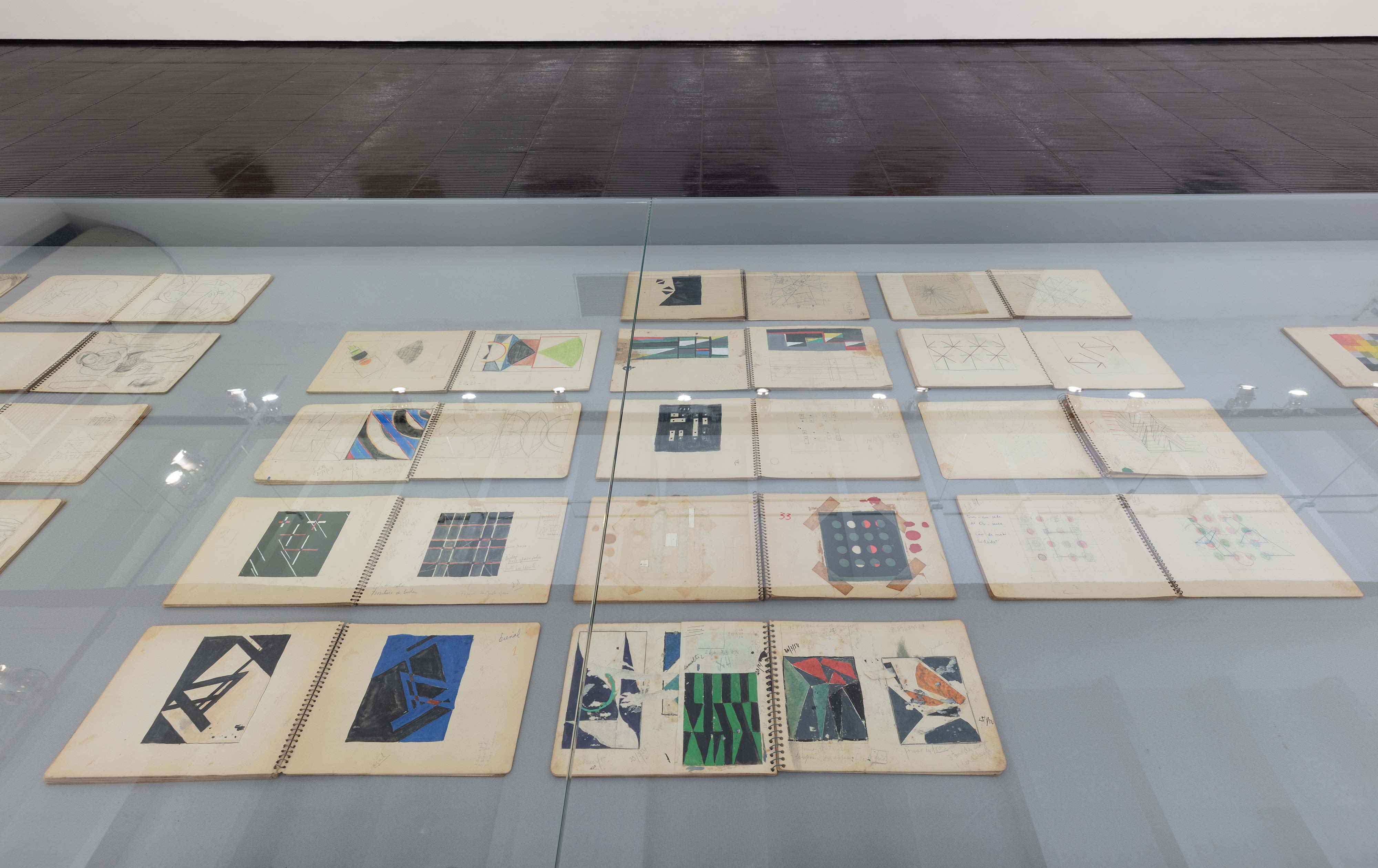 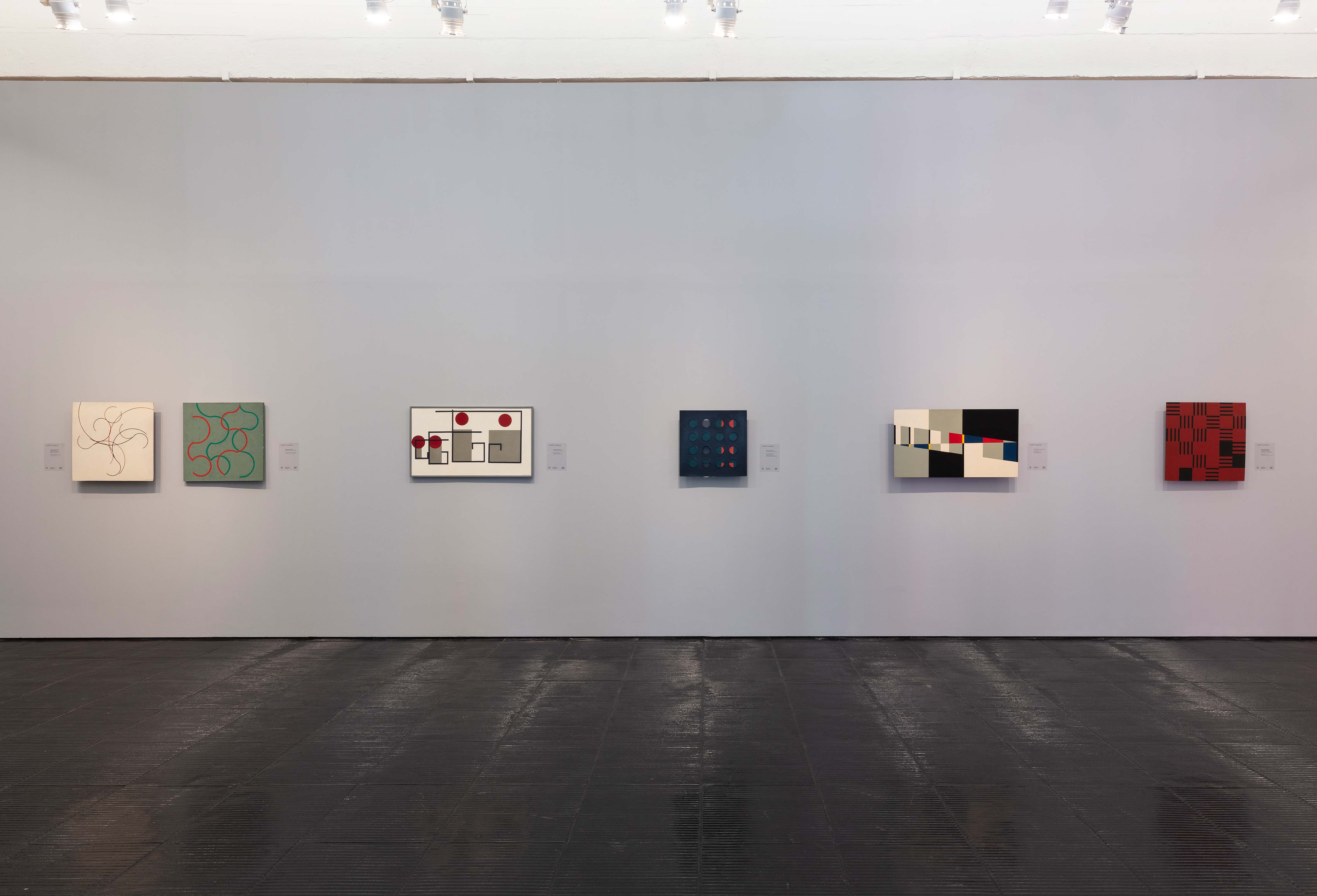 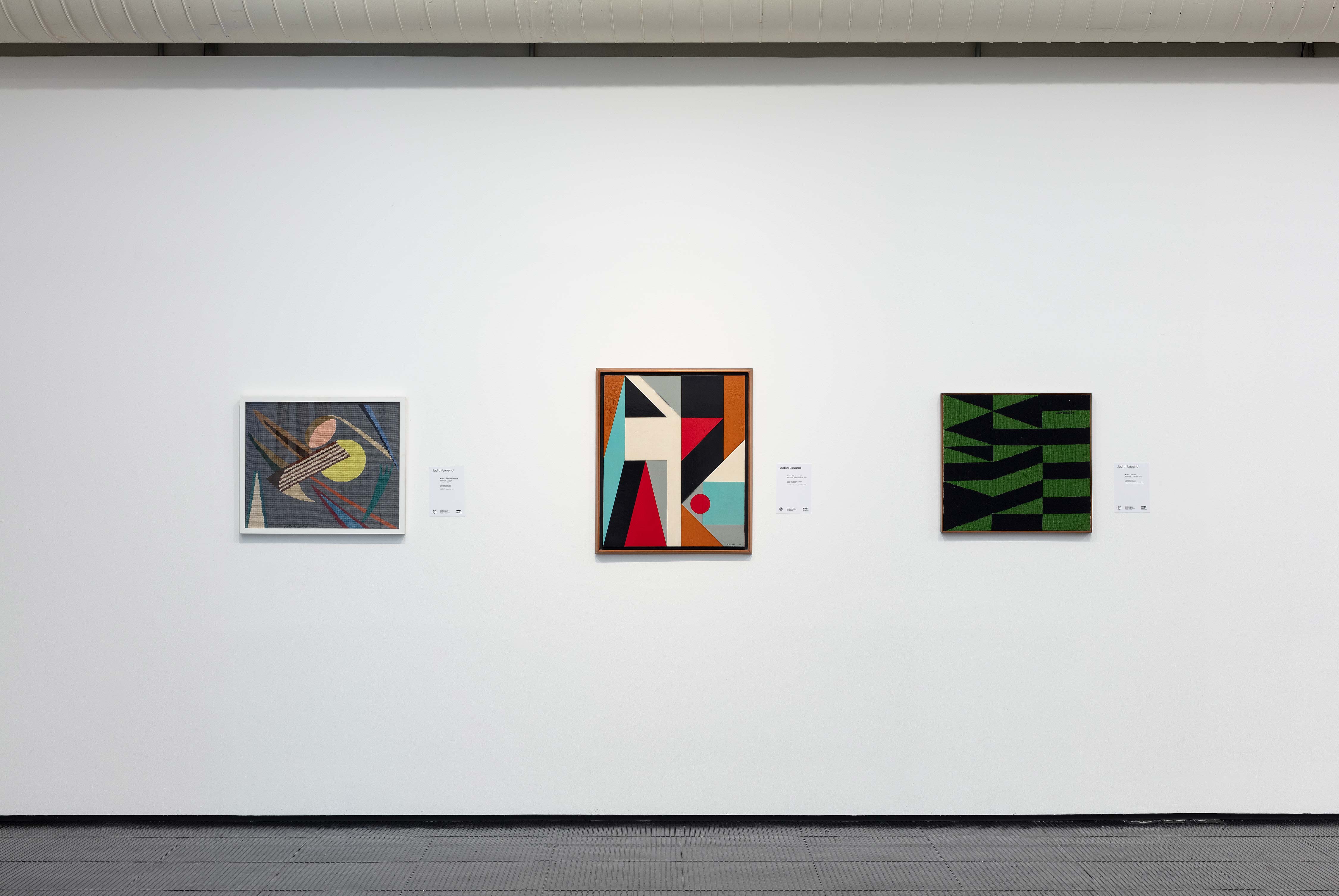 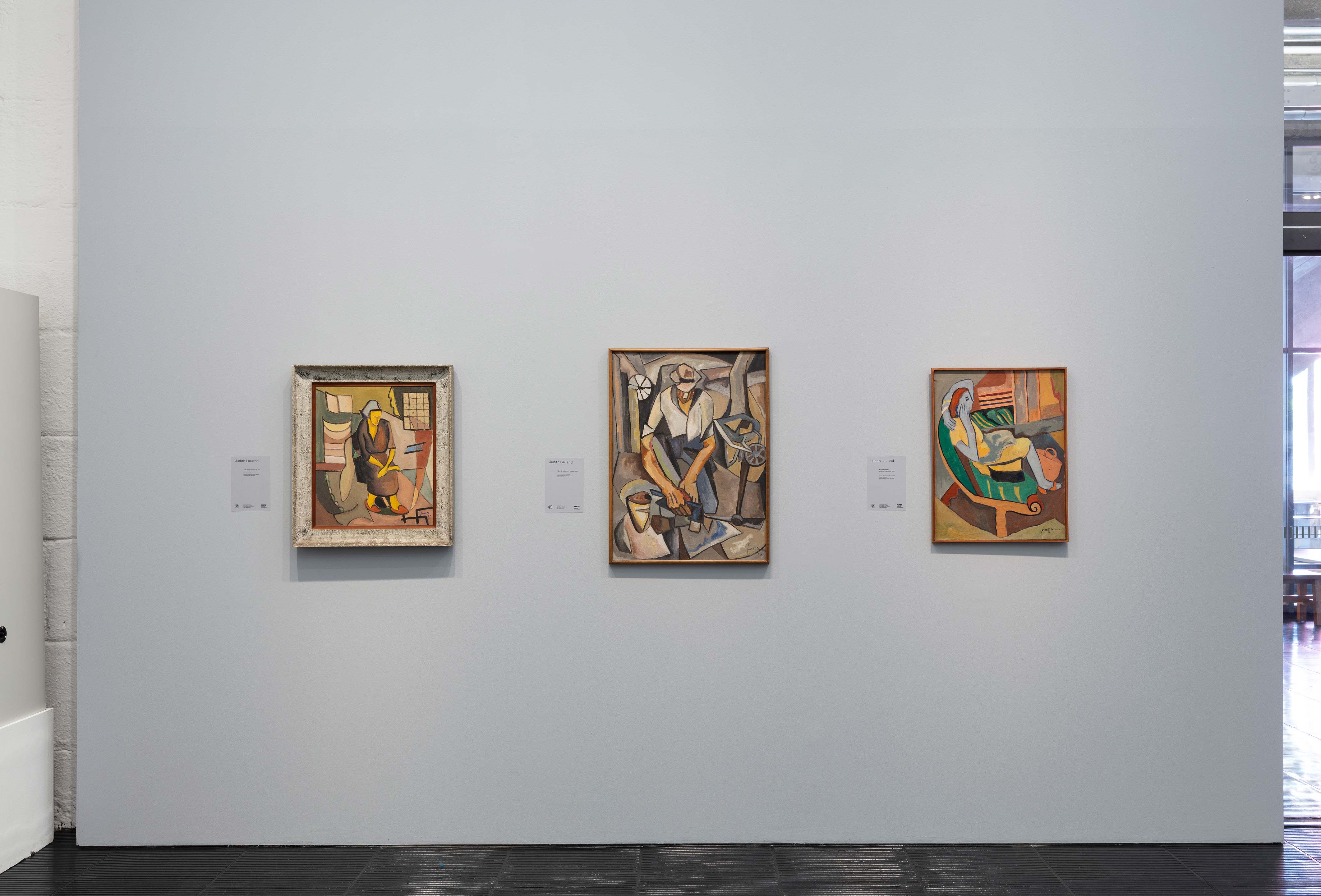