This exhibition features a selection of 63 works portraying Afro-Uruguayan populations as imagined by the attorney, politician and artist Pedro Figari (1861–1938). The title is also from one of his paintings. Besides the world of labor, nature and eroticism, Figari represents the black populations of his country through scenes of everyday life that reveal the complexity of their way of life. It was while living in Paris during the 1920s and 1930s that the artist developed his paintings, marked by expressive brushstrokes. This style convey imprecision to the figures and faces while imparting a strong sense of collectivity to the scene, as if all elements occupied the same symbolic plan. Figari, who was born of Genoese immigrant parents, is the only white artist to get an exhibition at MASP in 2018, within the museum’s Afro-Atlantic Histories program, centered on the “flux and reflux” between Africa and the Americas, Caribbean and also Europe.

The exhibition is divided into six sections focusing different aspects of everyday life. The first one includes dances and festivities, the most important being candombe—a traditional dance of Afro-Uruguayan populations, practiced in groups and to the sound of drums. The second section presents Three Kings’ Day, a hybrid feast in the Catholic tradition of the Three Magi that takes place in the middle of Carnival. The scenes that compose the third section take place inside conventillos, collective dwellings that flourished in Montevideo between the late 19th century and early 20th century. The fourth section features weddings, and the fifth involves funeral rites. The sixth section is concerned with slavery scenes, depicting an institution as funereal as death itself. Colonial Uruguay ended slavery in 1842, 19 years before Figari was born and 46 years before the Abolition in Brazil.

The rich Afro-Uruguayan culture represents the memory of enslaved Africans forced into migrating to the region, and was also an essential method of cultural resistance that unified the community as it built up its identity, in opposition to the racist ideas of colonial society. Figari was aware of how the blacks of his country had been made invisible, and he was invested in creating lively scenes depicting them, which history books almost never portray.

The Pedro Figari exhibition reaffirms the importance of this painter for Latin American modernity and is organized by MASP in partnership with the Museo Nacional de Artes Visuales and Museo Figari in Montevideo. 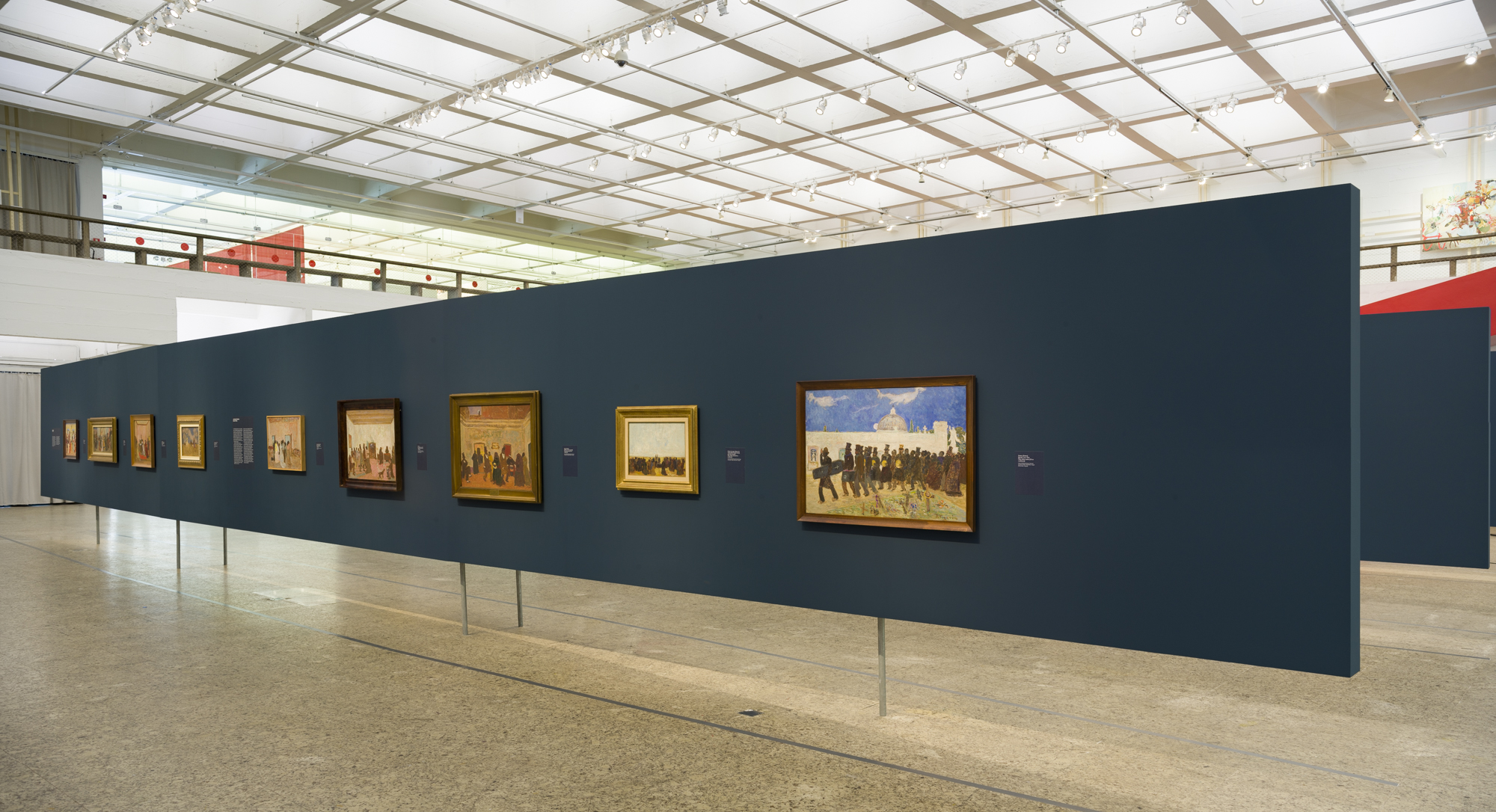 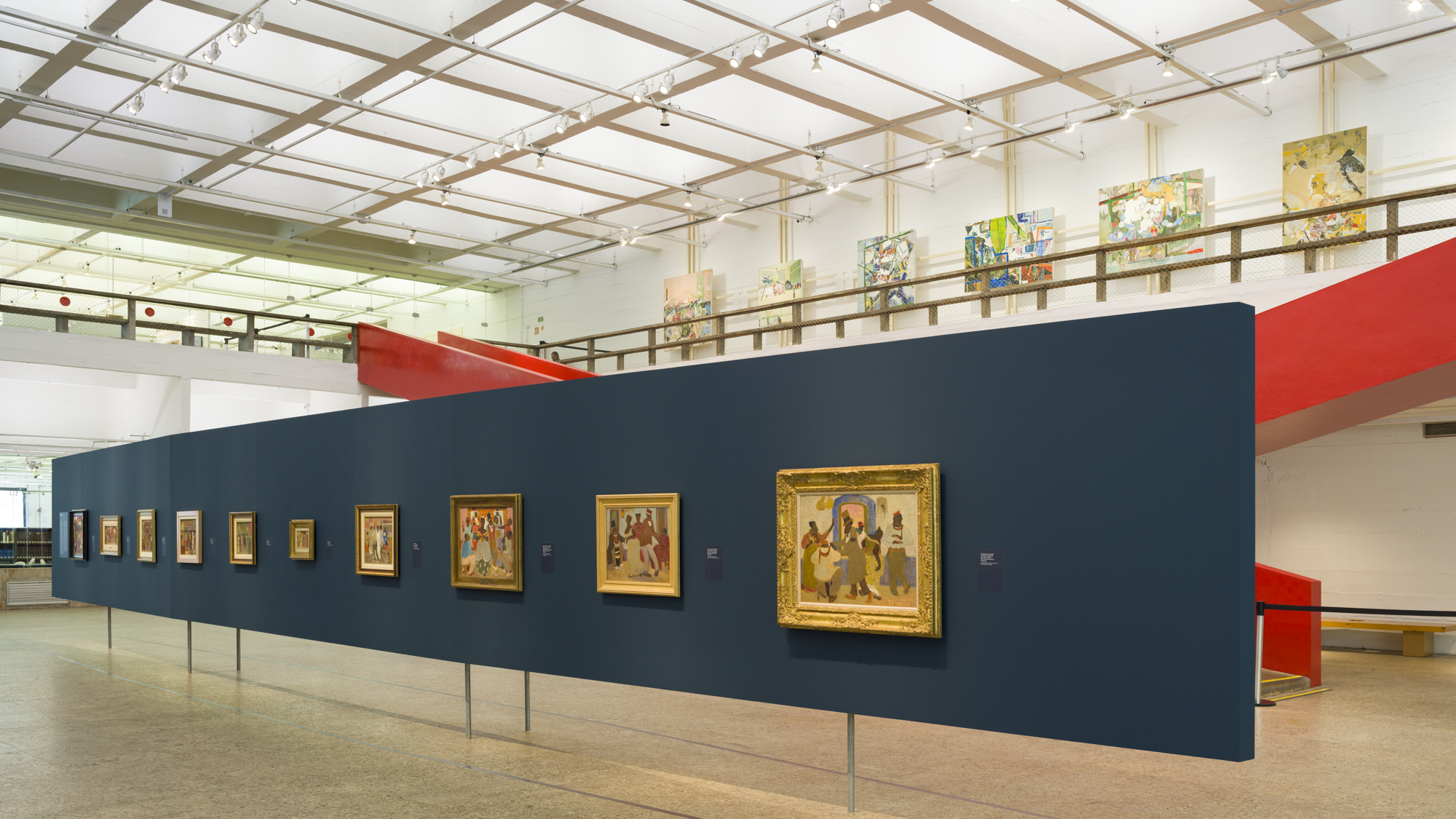