This exhibition features works by 30 artists and collectives that emerged in the 21st century and which work from feminist perspectives, broadening a debate that gained visibility in the visual arts in the period spanning from the 1960s through the 1980s, and which continues to intersect struggles, narratives and knowledges. To address feminist histories in the 21st century means starting from the present moment, in the midst of its construction and urgency. Addressing them at MASP involves a further factor, insofar as they are being told at a museum located in the Global South, with one of the most important collections of European art in this hemisphere, and located on one of the main avenues of the city of São Paulo, the stage for demonstrations and political, social, economic and symbolic struggle. It is a museum designed by architect Lina Bo Bardi, with a suspended structure sheltering a public plaza at ground level, thus resulting in a museum shot through by the public space, with all its contradictions. Therefore, this exhibition considers the possible relations between the museum and the street, between art and activism.

There is no single definition of what constitute the feminist strategies and practices in art, but rather a plural understanding of its various currents, considering the many forms of action and the specificities of their contexts – this is why the title is feminist histories, in the plural. The category “woman” is also not understood here as singular and universal, as it is intersected by various social, geographic and temporal markers that transform this experience. However, it is possible to affirm that the feminisms are responses to the material precarity, the physical and psychological violations, to the silencings, and the subalternity experienced by diverse women in the course of patriarchal history and past realities that were very often colonial.

The convergence between feminism and art is understood here as a practice able to kindle transhistorical and transnational dialogues and clashings that can stir up and confront mindsets, histories and erased narratives, while developing bodies and subjects as tools of political struggle and transformation, exposing systems of power that perpetuate hierarchies of gender, race and class, and which relegate everything related to the “feminine” to a lesser and inferior role. Despite being focused on the production of artists who have emerged in the 21st century, this exhibition does not wish to imply that issues of the past have been overcome. Instead, this exhibition takes the transformative potential of the feminisms – which is not only material, but also symbolic – as a basis for proposing other narratives and forms of knowledge, relation, power and imagination.

Feminist Histories: Artists After 2000 was organized in dialogue with and in counterpoint to Women’s Histories: Artists Before 1900, on the museum’s 1st floor, and is part of the cycle of exhibitions, workshops, seminars, lectures and publications throughout the year 2019 under the title of Women’s Histories, Feminist Histories. This year, the museum is holding exhibitions on Djanira da Motta e Silva, Lina Bo Bardi, Tarsila do Amaral, Anna Bella Geiger, Leonor Antunes, Gego, Catarina Simão, Jenn Nkiru, Akosua Adoma Owusu, Laura Huertas Millán and Anna Maria Maiolino. Feminist Histories occupies the galleries of the museum’s 1st and 2nd sublevels, with artworks also on the museum’s 1st and 2nd floors, and the mezzanine of the 1st sublevel. This opportunity has occasioned the publication of two volumes: the catalog and anthology Women’s Histories, Feminist Histories. The colors violet and black in the exhibition design and the graphic design of the catalog were chosen for being the symbol of some segments of the feminist movement. 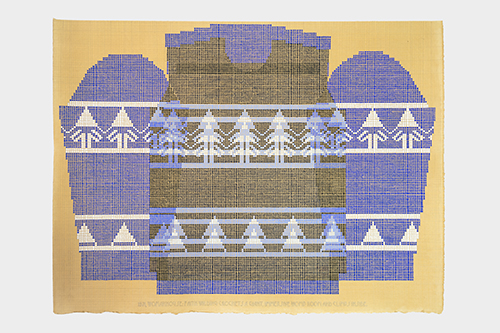 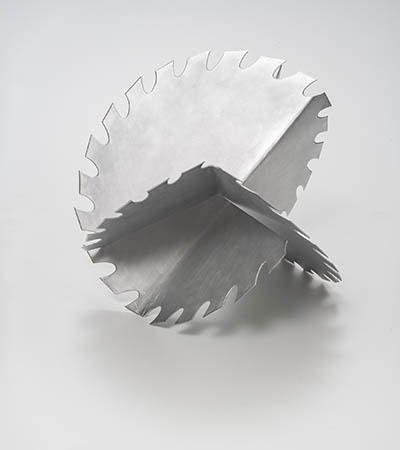 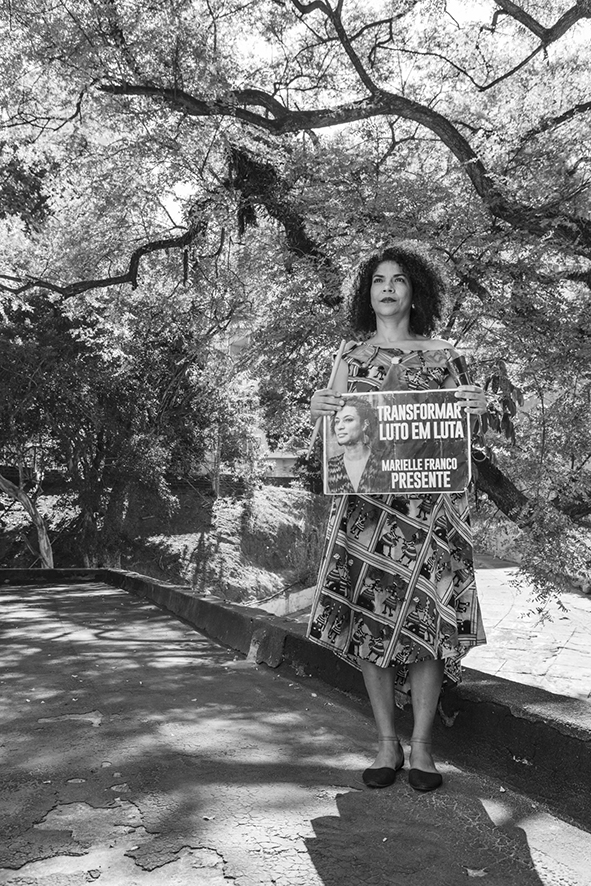 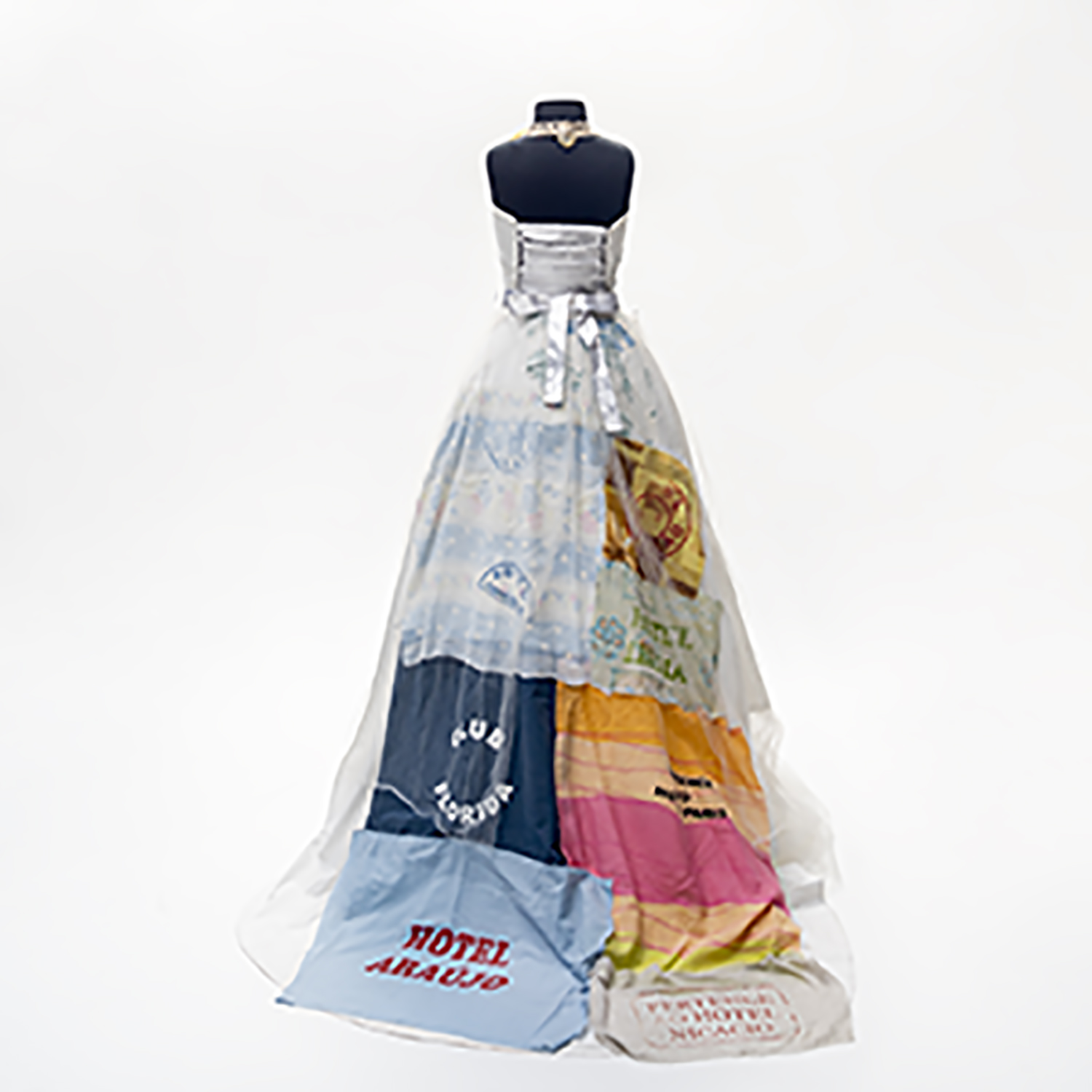 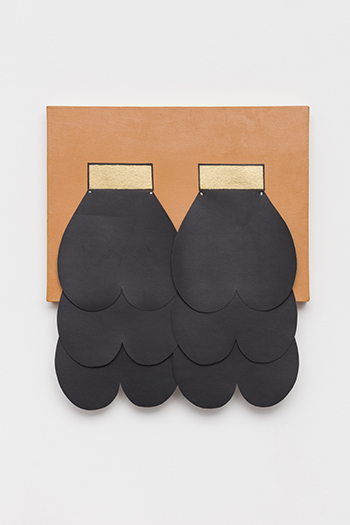 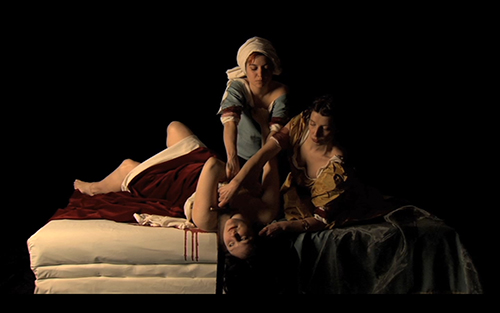 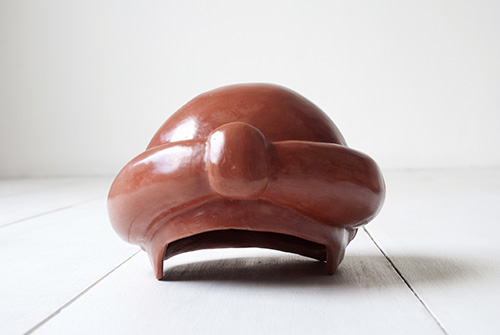 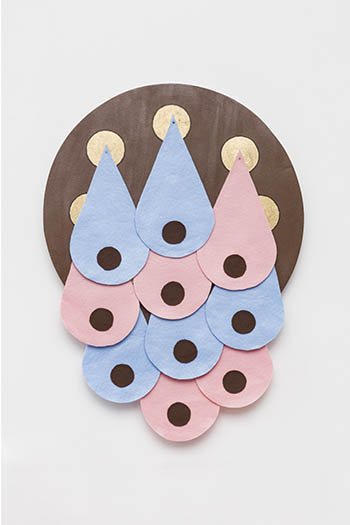 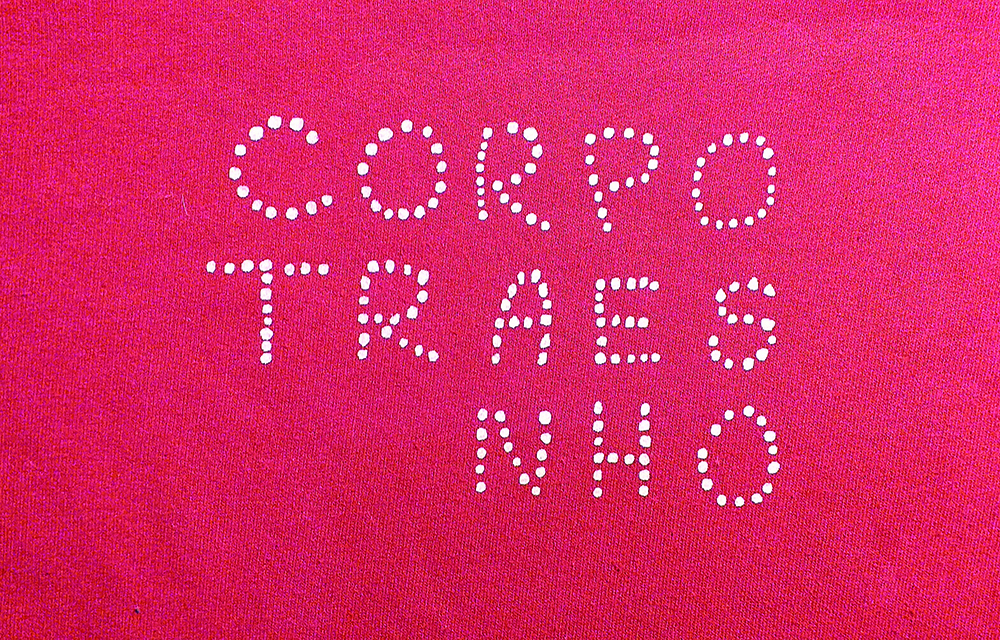 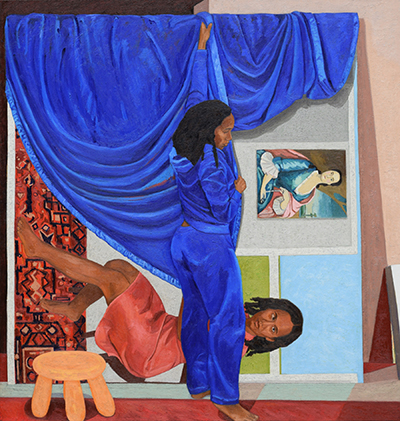 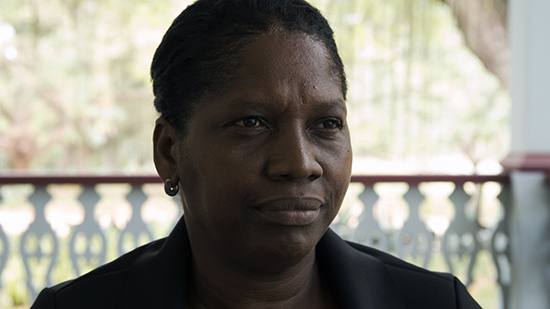 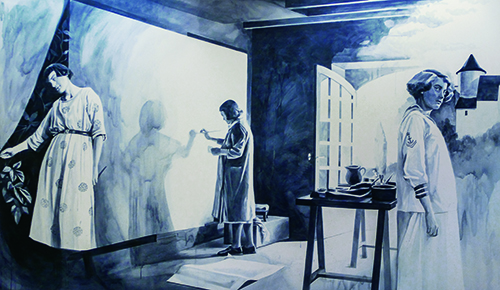 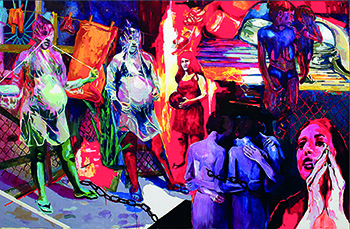 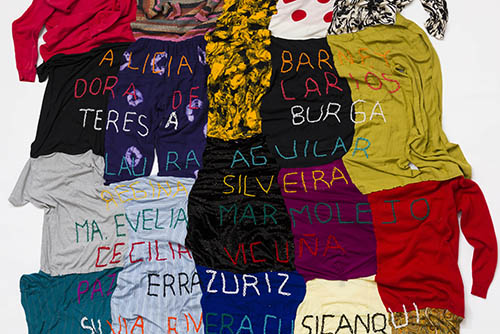 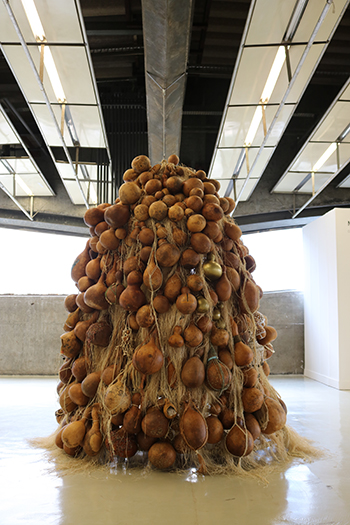 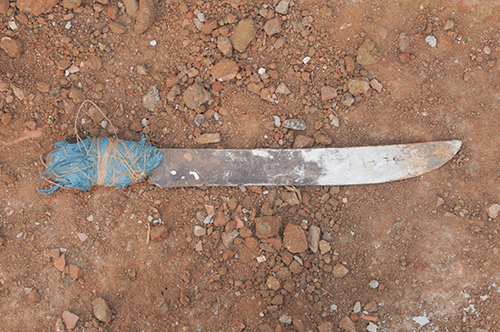 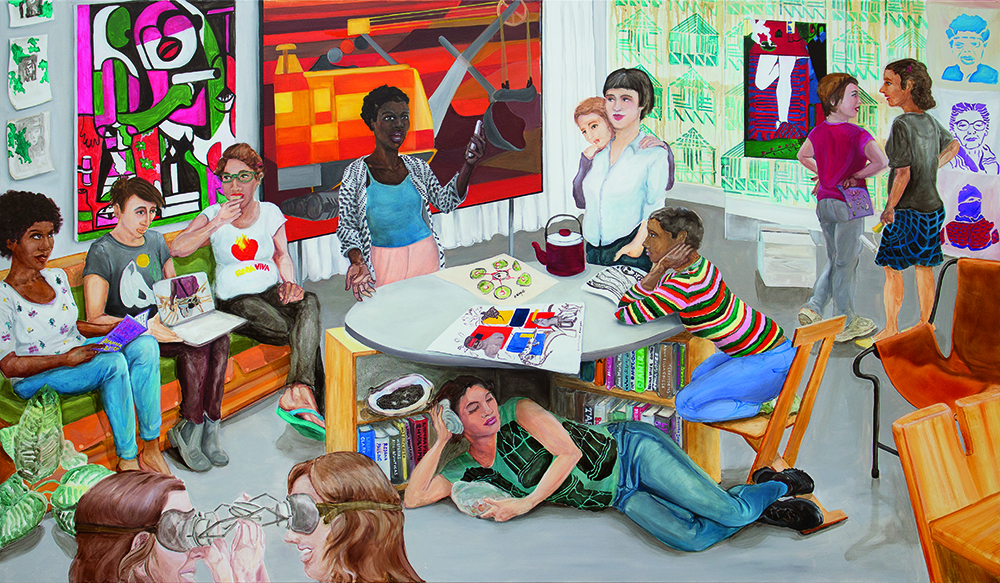 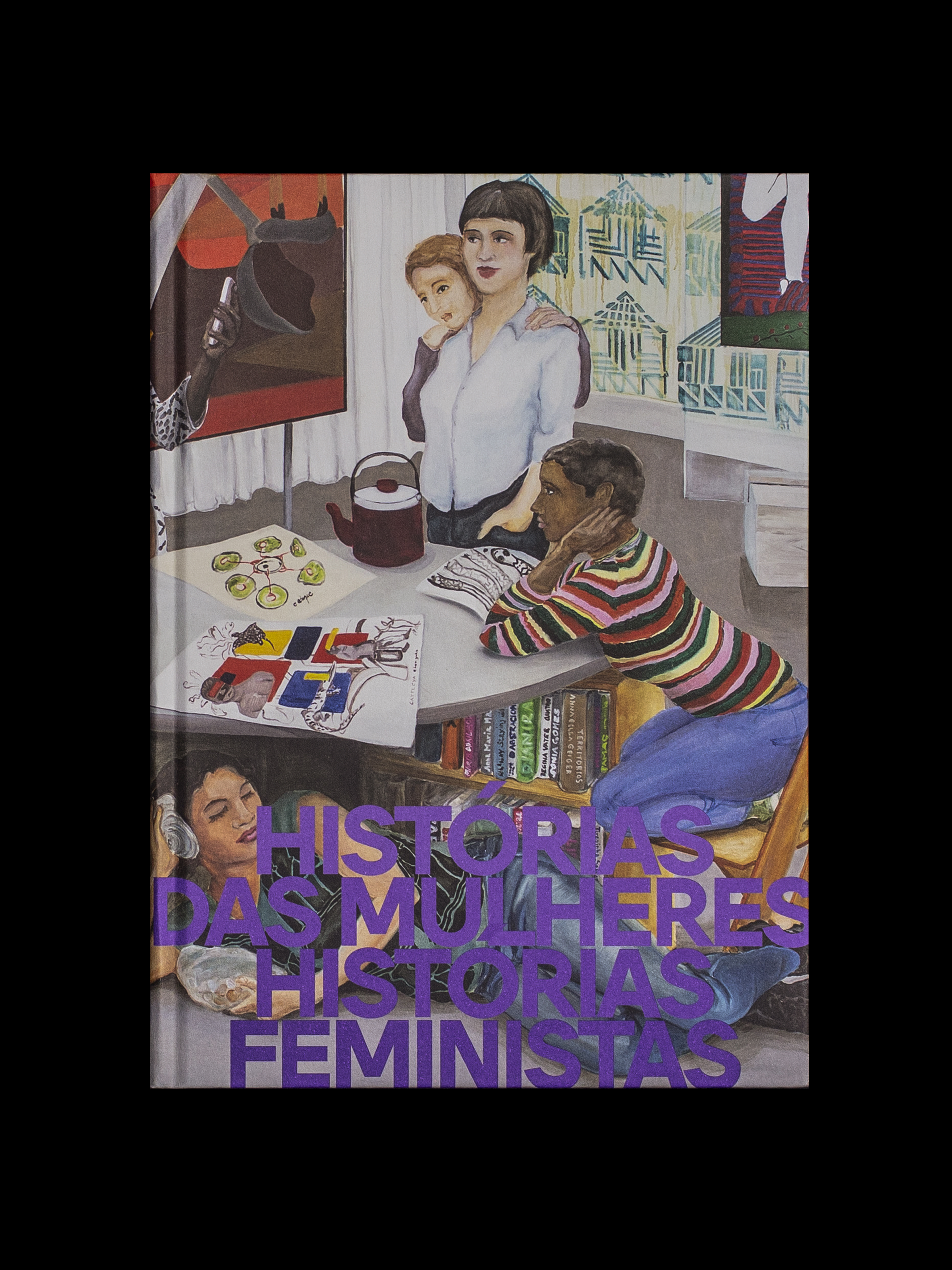 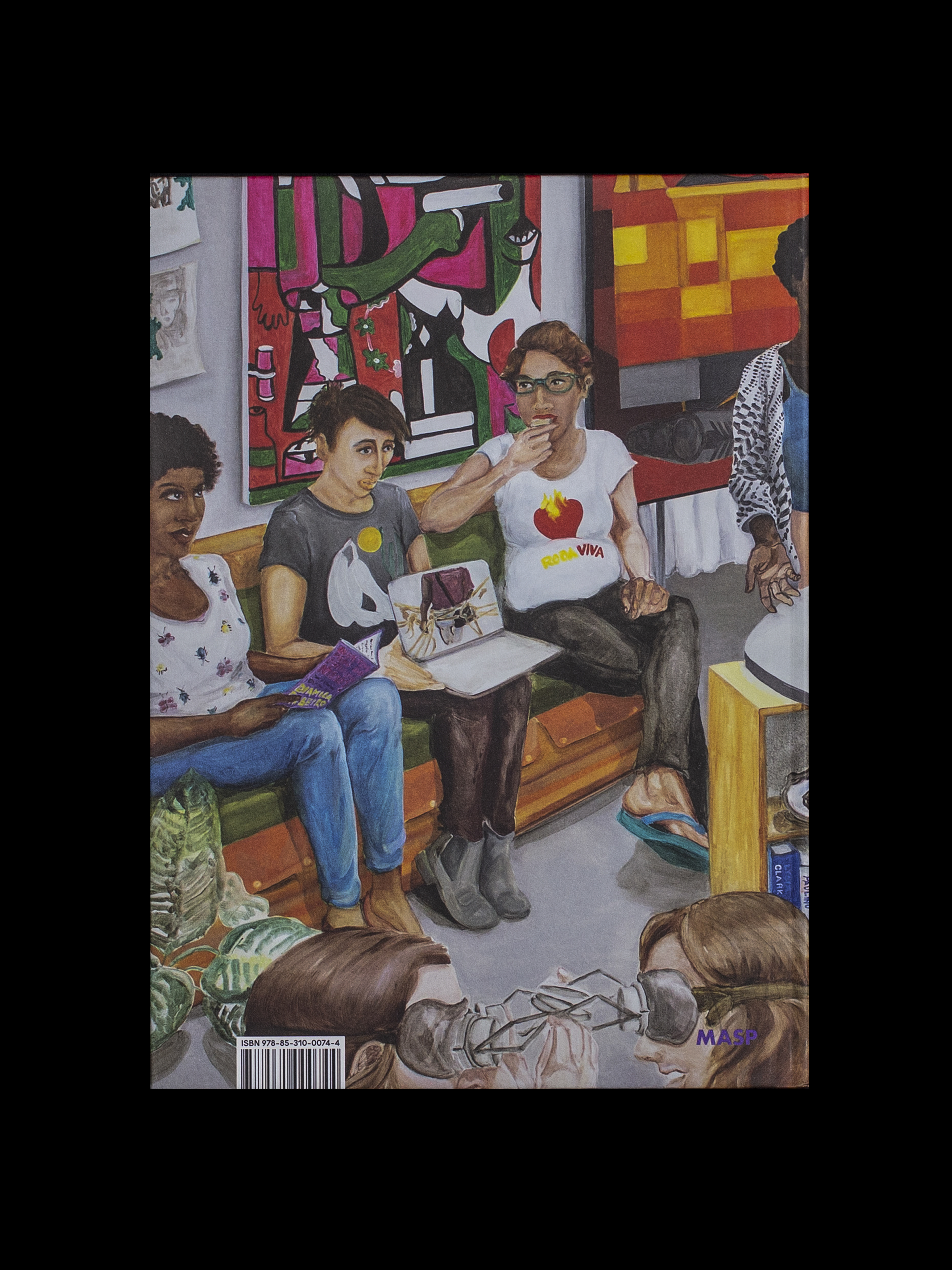 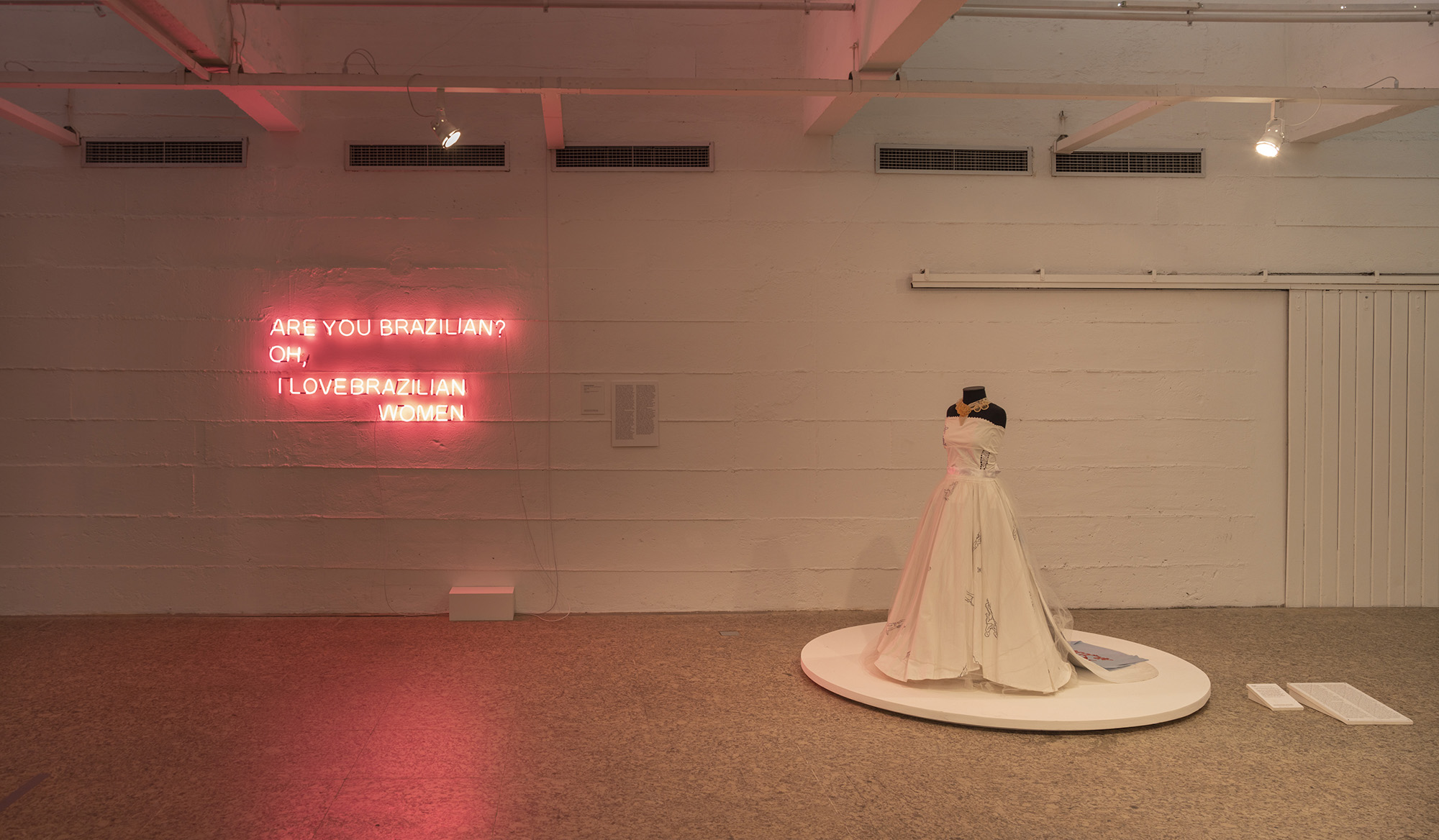 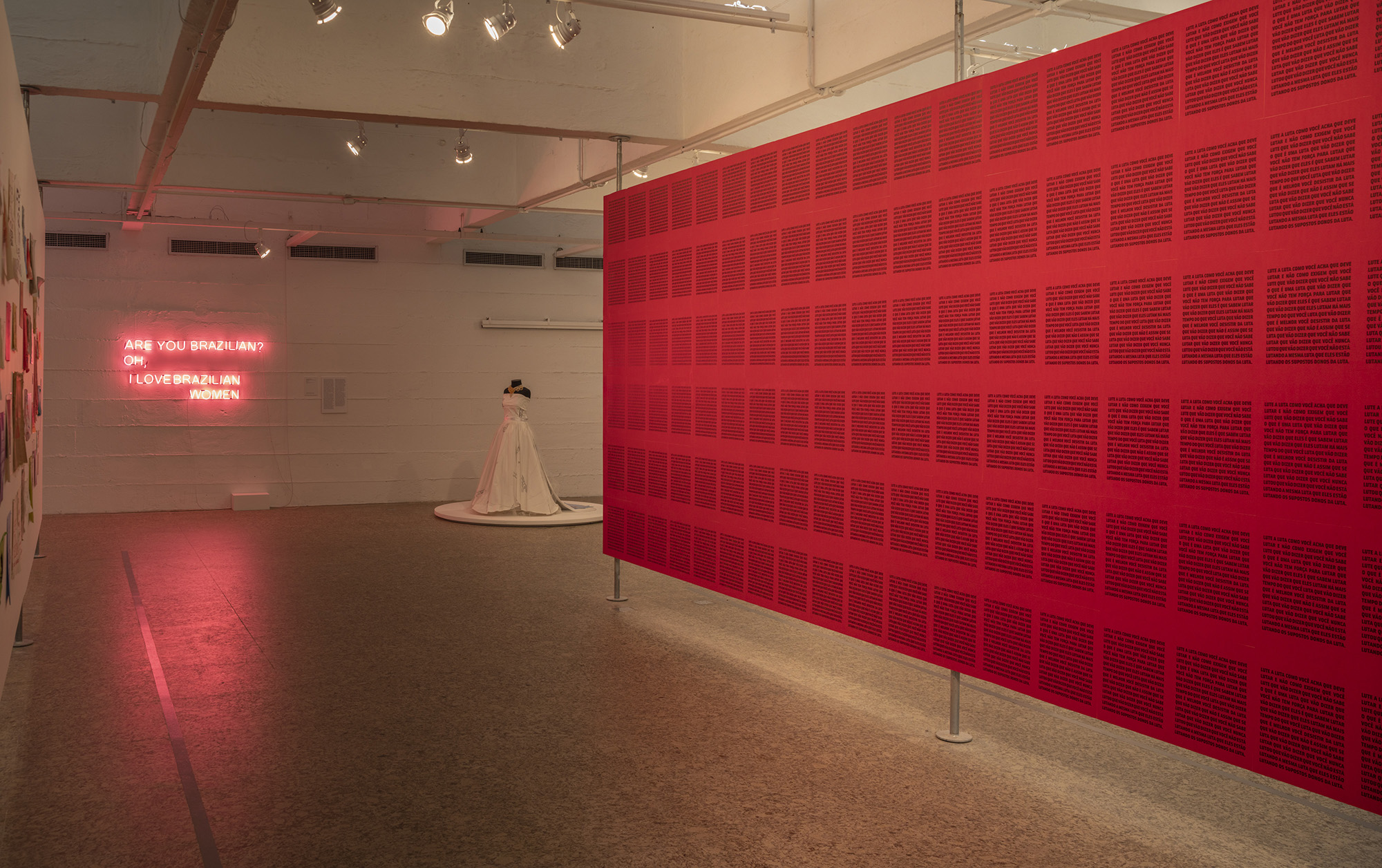